Rotary Rendezvous is held the second and fourth Wednesday of each month at Stoner Grille. Local business professionals, friends, spouses and significant others are welcome to join members between 5:00 and 5:30 p.m. for this informal gathering.

A typical rendezvous includes club announcements followed by discussion on a wide range of topics. Many rendezvous gatherings will include a facilitator who will lead a pre-defined topic. All are welcome to stay for dinner around 6:30. There is no cost to attend, however food and beverages are on your own. 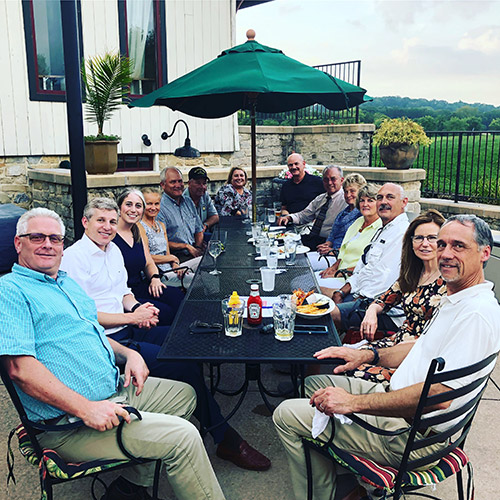 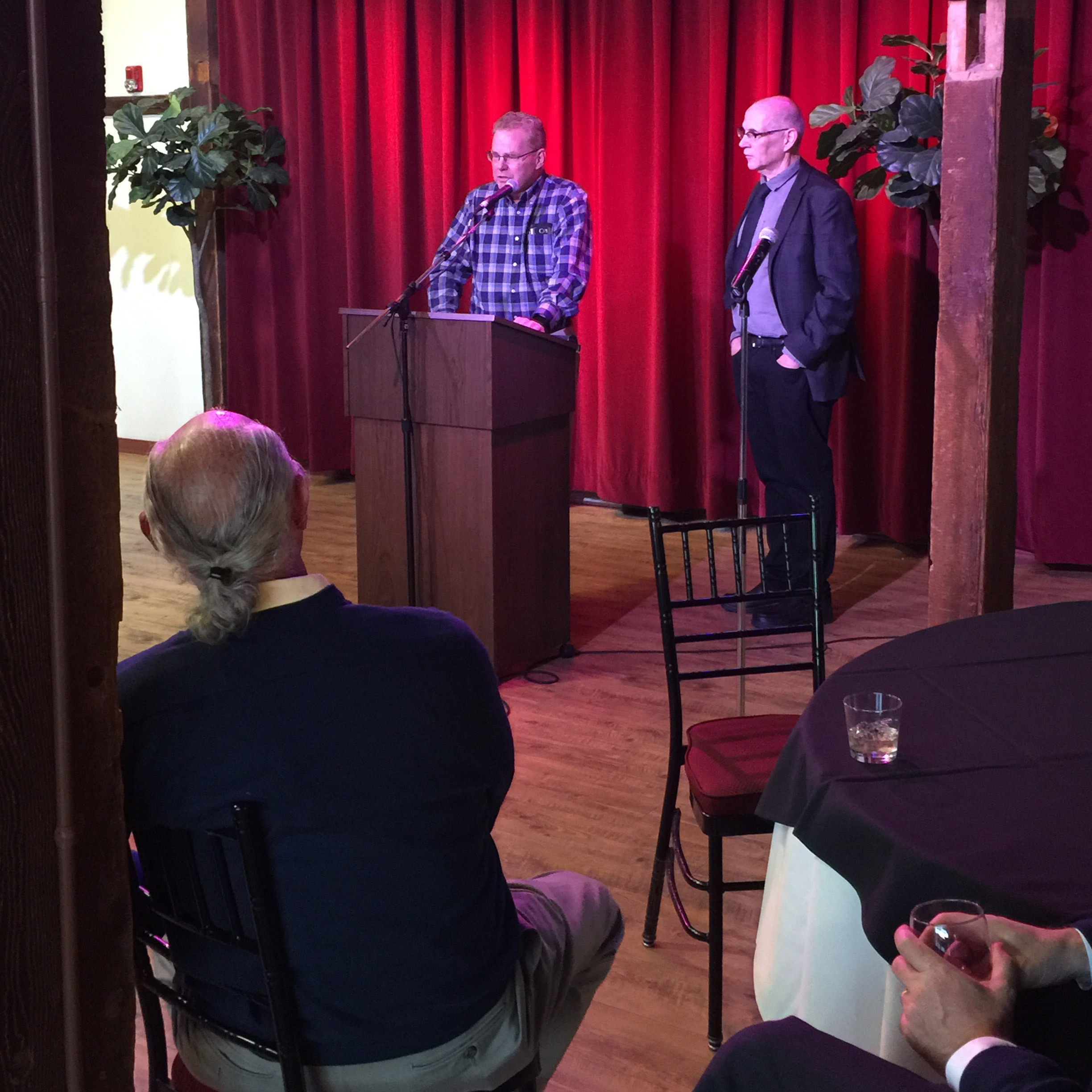 
The Rotary Club of Lancaster is at the forefront of a district wide initiative called Rotary Means Business (RMB). These networking events happen periodically throughout the year and are hosted by various local clubs.

The Lancaster Club led the way by hosting the very first RMB event to occur in Lancaster County in the spring of 2016, which was sold out.

The Program was started to create a structure for Rotarians from around the district to learn how they can help each other with whatever is important to them. Rotarians attend these events to promote their business, develop their career, or support a charity in which they are involved. In addition, Rotarians invite non-Rotarian guests to RMB events to introduce them to Rotary and to allow them to meet Rotarians from the area to see if there is a good fit for them.

The Rotary Club of Lancaster is continuing its leadership in RMB by hosting an event in the spring and supporting the other clubs who are sponsoring RMB events in 2017. We are looking forward to learning about you at an upcoming event. For more information about Rotary Means Business please contact Rob Gallagher at 610-368-2377.

Check the Events Calendar for our next Rotary Means Business events. 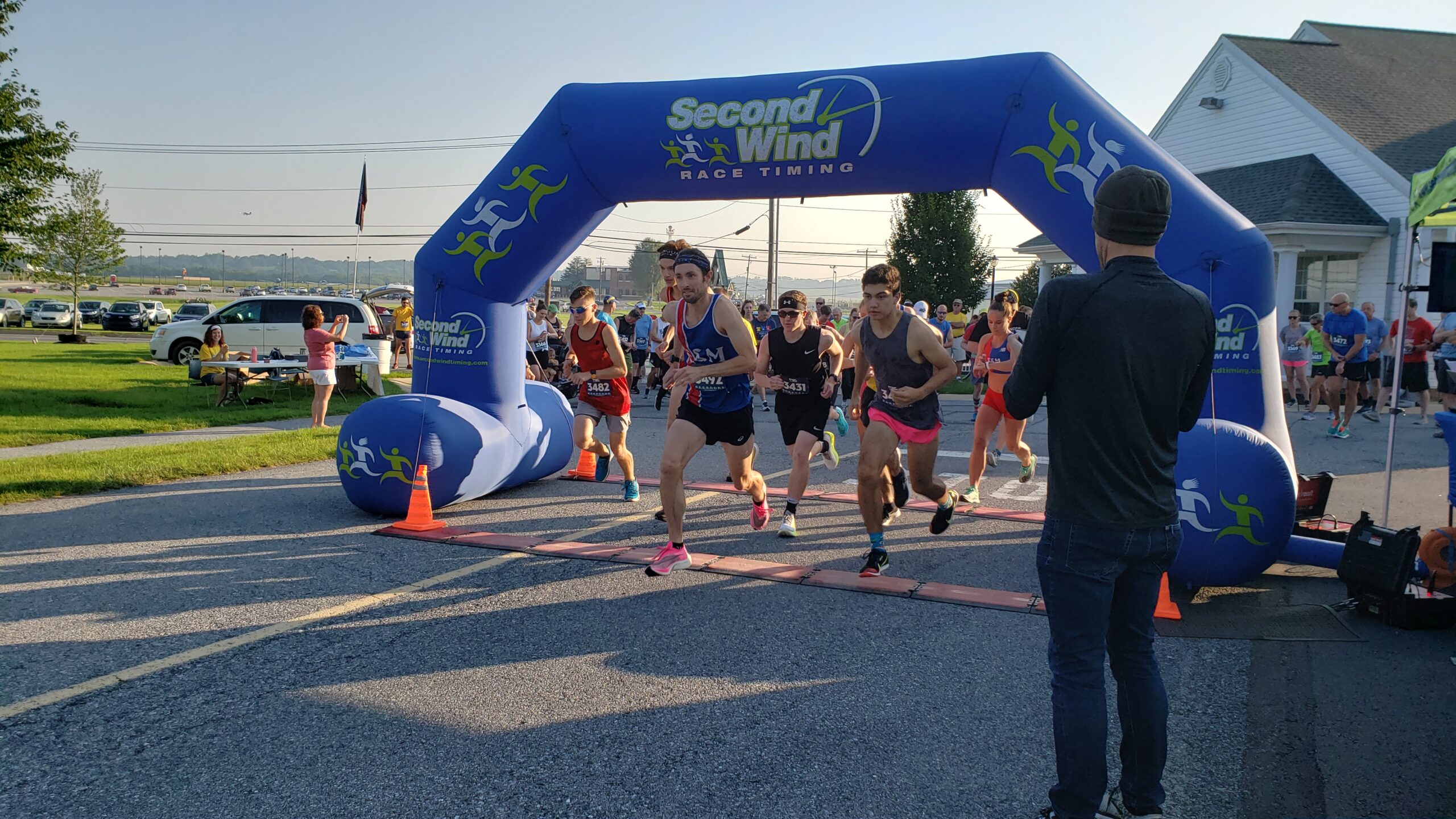 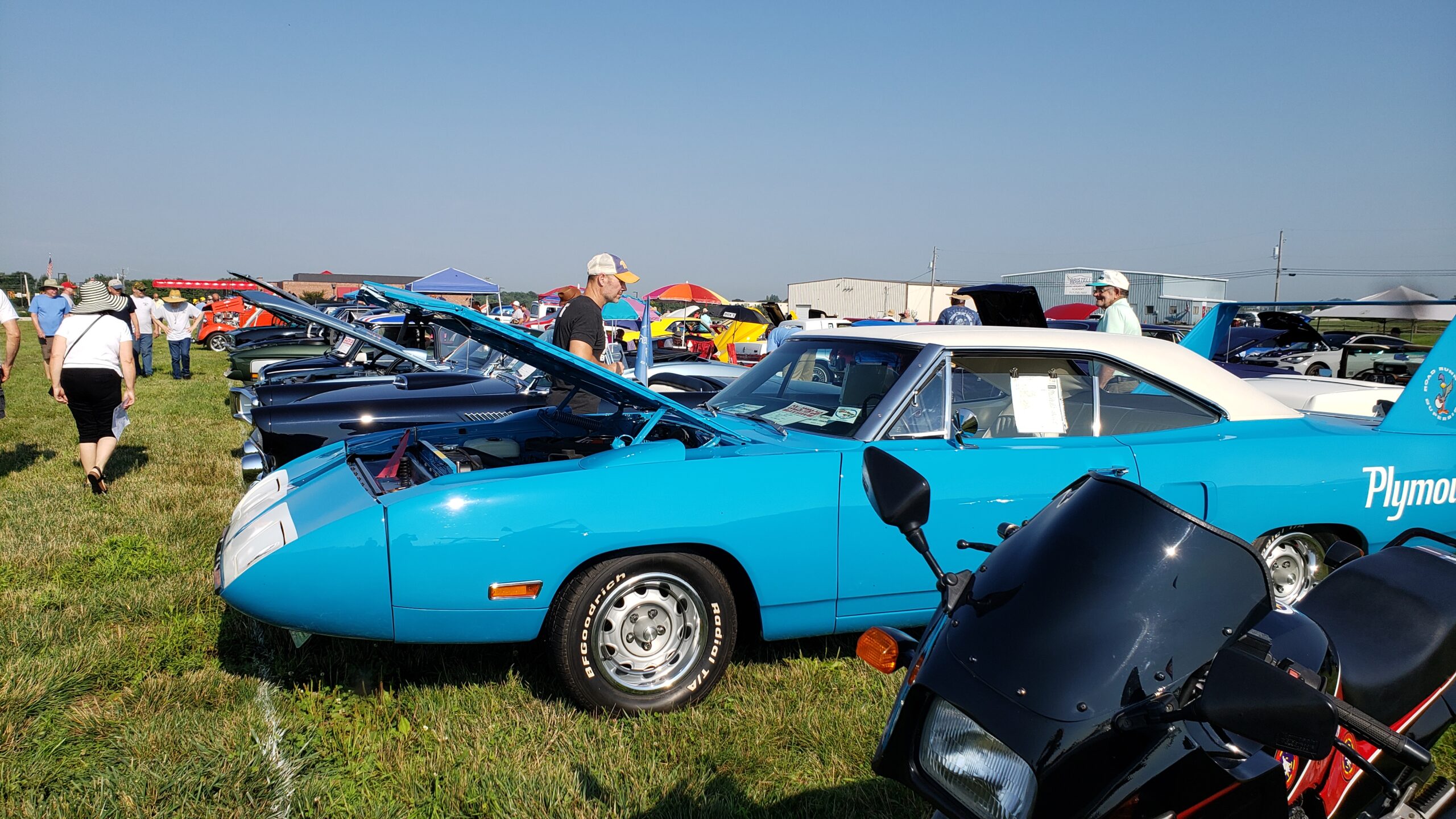 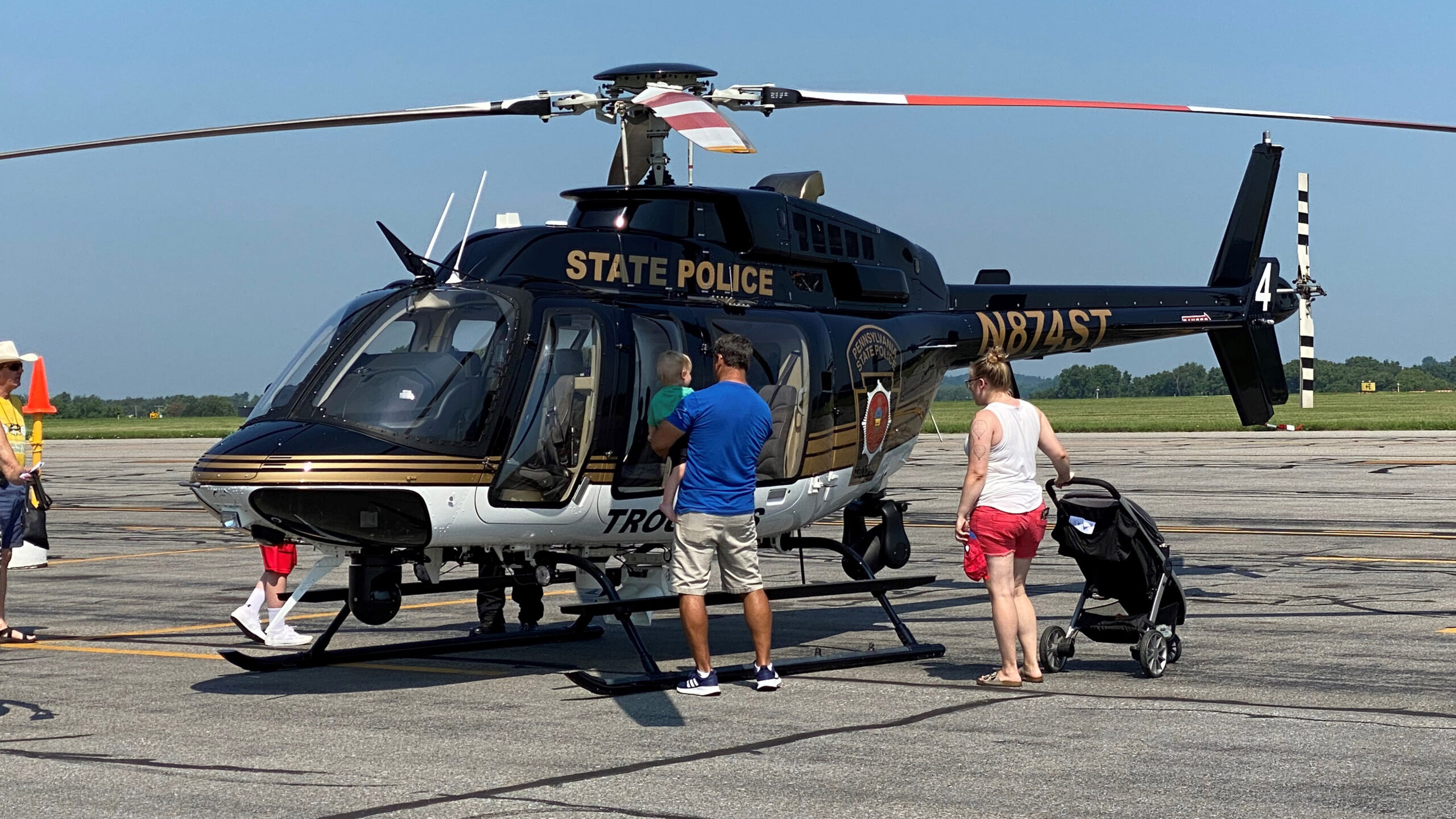 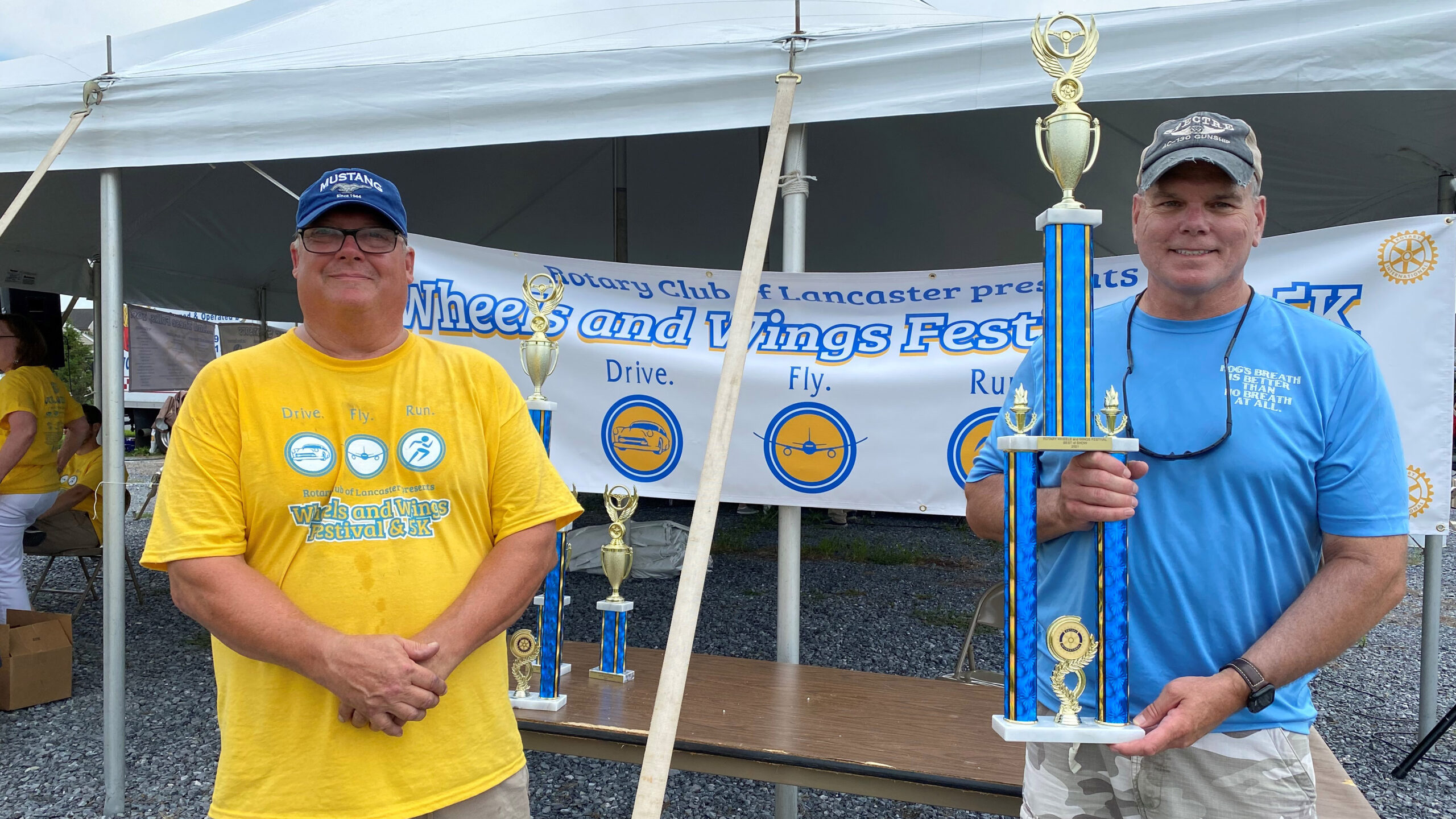 Thanks to all who helped make the 2021 Wheels & Wings Festival and 5K Race a Success!

The 2021 WW5K event generated $39,000 for the Lancaster Summer Youth Experience, funded in partnership with the United Way of Lancaster. The program supports approximately 1,000 city youth between the ages of 5 and 17 through activities that teach leadership skills and prevent the "summer slide" for students.

We kicked off the day with the 5K race. The new course, hosted by Brethren Village, was well received. Race participants appreciated the mostly flat course that avoided active roadways, community residents had front row seats (and easy access for those who participated) and Brethren Village looks forward to hosting the 5K again next year! We had 116 registrations and 109 people crossed the finish line which introduced chip timing this year.

For the Wheels & Wings Festival, hosted by Lancaster Airport, there were around 250 vehicles and 10 aircraft including a Pennsylvania State Police helicopter and Liberty Warbirds' Huey helicopter. A passenger helicopter went up for about 30 rides. The festival included food trucks, bounce houses, vendors, live music and prizes for participants in various categories.

Thank you to the following sponsors:

Thanks to all who helped make this event a success over the years!


After careful deliberation, the Rotary Club of Lancaster has determined that 2019 will be the final year for this charitable event.

Bill (Doc) Marshall started the Franklin & Marshall Basketball tournament nearly four decades ago as Athletic Director. A decade later when becoming a member of The Rotary Club of Lancaster, he invited the Club to be a partner in this event, using it as a fundraiser.

Known as the Rotary Club of Lancaster/F&M Charitable Basketball Extravaganza, a portion of the proceeds helped to compensate the College's Athletic program which hosted the event, while more than two-thirds of the funds raised have been used annually to benefit programs for at-risk children and youth in Lancaster. Bill led the Rotary Club's participation and engaged dozens of Club members and local companies in this signature event.